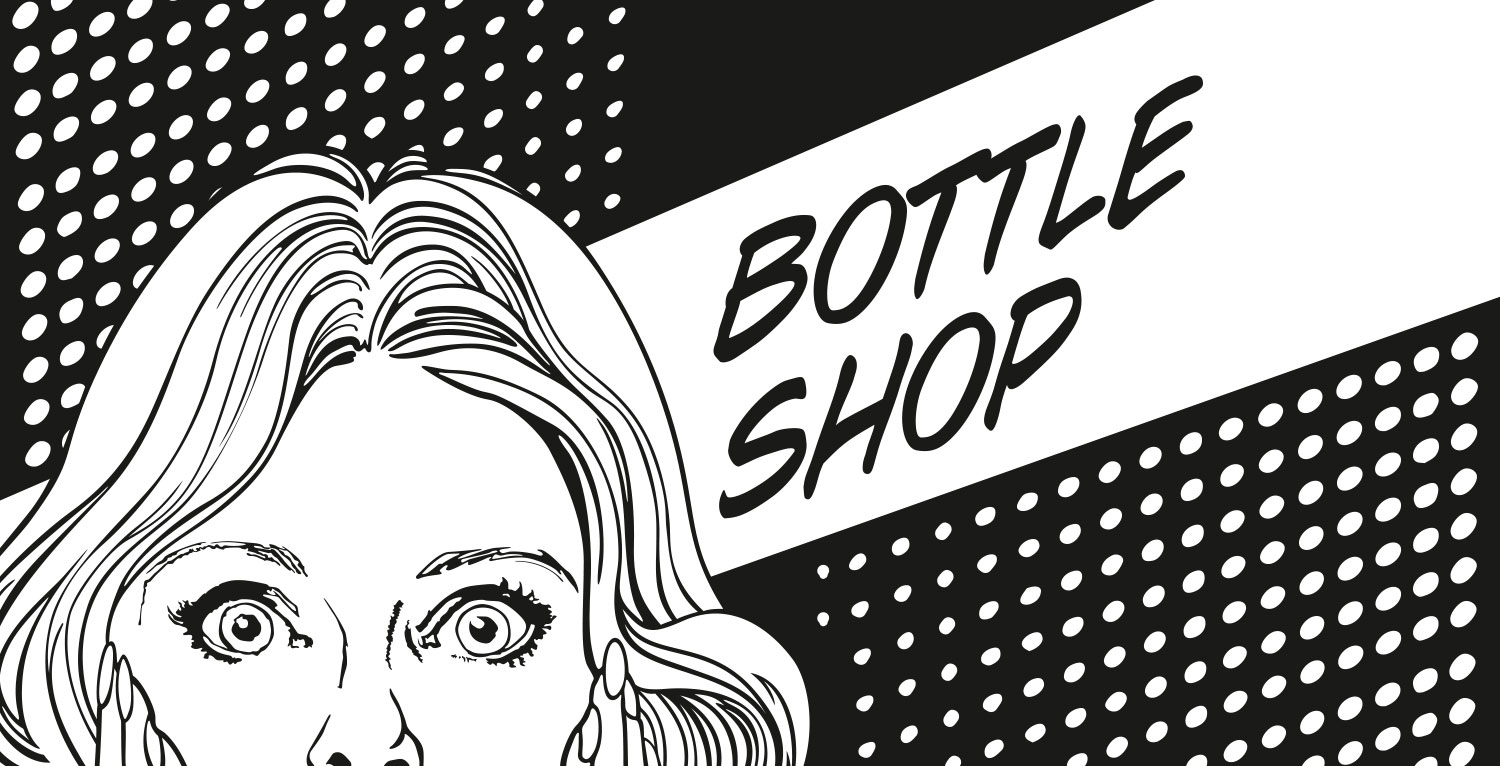 In Leamington’s Southtown we’ve been quietly doing a touch of expansion.

We began with The DB Bottle Shop & recently gave birth to The DB Tap Room. The Bottle Shop specialises in Craft Beer, Japanese Whisky & Artisan Spirits both online & physically and is situated on the corner of Court Street & High Street, not far from the station.

The DB Tap resides next door on Court Street and has 4 draft lines, 2 Natural Wines & a fridge full of cans including cocktails & a few soft drinks. Leamington’s smallest craft beer bar! Currently we’re only open Thurs-Sat but you can privately hire the space, details of which can be downloaded right here.

TINY REBEL 10th Birthday As you may already know, or have guessed, our pals at Tiny Rebel are 10! A big milestone like this… more...
The DB Bottle Shop & The DB Tap We've moved the shop! Our little Bottle Shop has now moved to 38 High Street, Leamington Spa CV31 1LW. It… more...
THE MAGIC WINGDOM IF YOU WEREN'T AWARE WE HAVE STEALTHILY OPENED A LITTLE RESTAURANT AROUND THE CORNER ON DORMER PLACE. THE MAGIC WINGDOM,… more...
DB Dollars DB Dollars BUY DB DOLLARS We, at The Drawing Board offer our own take on spectacular gift vouchers with the… more...

OPENING TIMES FOR THE BOTTLE SHOP

OPENING TIMES FOR THE DB TAP

WHERE TO FIND THE BOTTLE SHOP